Yesterday, Generation YRA posted about what she would show Super Bowl viewers (just shy of half the United States population!) if she could purchase a 30 second commercial during the game.  Since I was at work, and also since we don’t have cable, I didn’t watch the game.  Nor have I watched any of the commercials online.  I did, however, enjoy this post over at Becoming Minimalist about some empty promises found in a few of this year’s ads.  Anyway, all this got me thinking about what I would love to see as a commercial during the Super Bowl.  Here it is…

I envision a very long couch with the likes of Mr. Money Mustache, Jeremy from Go Curry Cracker, Justin at Root of Good, Mr. Fire Station (FI and nearly RE!), and countless other inspirational people who have achieved FIRE seated end-to-end.

Mr. Money Mustache would start out the commercial saying something along the lines of “stop buying all that shit those other people are selling!”

The camera then fades in on each early-retiree and they would share the greatest benefit that financial independence has had on their life, as well as their greatest piece of advice.

To bring the commercial to an end, a list of personal finance blogs, including mine of course :), would scroll across the screen, encouraging viewers to educate themselves on the matters of personal finance, frugality, and the benefits of debt freedom.

While the ROI for this commercial would be non-existent, as there is no product being sold, the potential financial benefit for our nation as a whole would be worth it in my opinion.  Mr. Money Mustache had an interesting article titled What if Everyone Became Frugal? back in April of 2012 touching on this topic; while the past four years obviously hasn’t seen everyone in the country turn towards frugality, maybe this commercial could push a few more toward the edge.  I feel like 30 seconds might be a bit of a time-crunch though; maybe 2 minutes would be better….anybody got $20 million I can borrow? 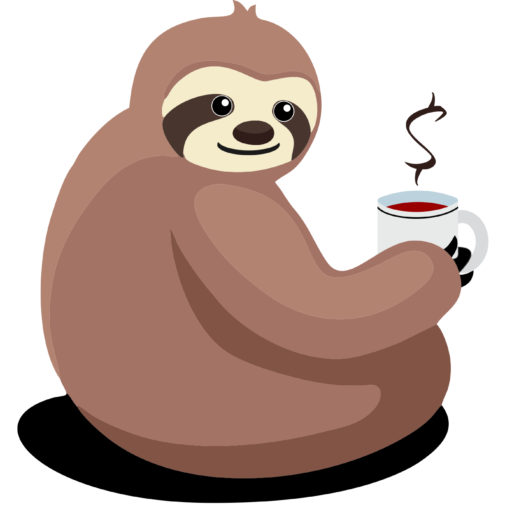